The Thracians are an ethno-cultural community veiled in mystery. They settled on the Balkan Peninsula – the lands of present-day Bulgaria and parts of Greece, Serbia, Northern Macedonia and European Turkey 6000 years ago. They did not have their own script – may be due to their belief it’s not necessary to leave lasting traces, because earthly life is just a short transition to the eternal afterlife.

We gather knowledge for their rich cultural tradition by the written records of a number of their contemporaries from neighboring lands and our priceless heritage – the impressive Thracian sanctuaries and tombs, unique treasures, the Orphic doctrine and last but not least: the wine tradition they brought with them coming from the East and planted here – in the fertile soil of the Balkans 6000 years ago.

In those ancient times, the sacred drink became a measure of „culture“, as its technological preparation is associated with the process of „cultivation“, domestication of the wild. An interesting fact is that the Thracian word for wine is ‘’zeyla’’, very close to ‘’zelen’’ – the Bulgarian and Slavic word for green. For the Thracians wine is green – young, lush, wild, but tamed and life-giving.

From these ancient times wine began to be associated with human blood – a symbol that centuries later passed into the Christian religion.

Wine contains and imparts sacred knowledge – it symbolizes the cycle of life and is invariably present in every ritual – both in good and bad – just as it is in modern times in the lands of the Thracians in today’s Bulgaria.

The Thracians created and worshiped Dionysus – the god of nature and fertility, grapes and wine, merriment and theater, ritual madness and religious ecstasy. In Orphic philosophy, Dionysus was established as the son of the Great Goddess, who sacrificed him to give birth to life again. Wine became a symbol of the rebirth and immortality of the human soul – a fact in which the ancient Thracians unconditionally believed.

Thus life, wine and art become an inseparable whole, which puts a stamp on everything that the Thracians create and passed along to us. 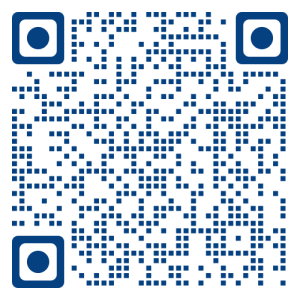